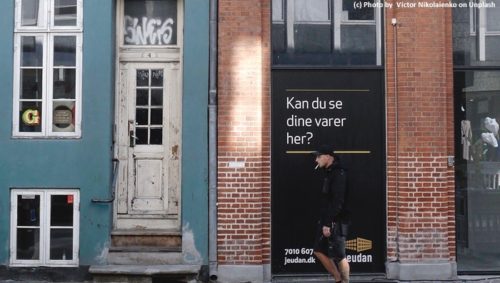 For a while the population in Denmark has held a position as the happiest people in the world in the Better Life index, OECD. One of the explanations to this widely held belief is the issue of trust, security, free education and free health care, services that are financed through taxes and the welfare society’s redistribution of resources. But especially the issue of voluntarism and co-citizenship known as the historic engagement in the third sector plays a major role in understanding the issue of trust and civic engagement. It may serve as an explanation for the OECD Better Life index-outcome – and for the willingness to pay high taxes. In order to explain this situation, the lecture will take you 300 years back to the beginning of the historic development of a strong civil society based on the idea of FOLK, life-long access to education for all, and participatory democracy institutionalized in the many associations.

Denmark holds the world record in associations activating a huge number of volunteers. Sports associations are by far the largest organizer of civil society, as volunteers make out the workforce organizing 1,5 million people. The movement has been understood as an example of associationalism, a model of co-government in which the citizens have a share in the political power and co-govern alongside the state. Through the lenses of the Danish sports associations and my research into whether sports associations and civil society can solve welfare state problems, I’ll go into details with the importance of this shared execution of power and governance and its connection with trust and participatory citizenship. Findings point to the deepened understanding of the notions of civicness and substantive civility and the appearance of the social entrepreneur as the core elements in the co-governance model of associationalism, in which the association politically becomes an intermediary between the state and the public civil society.